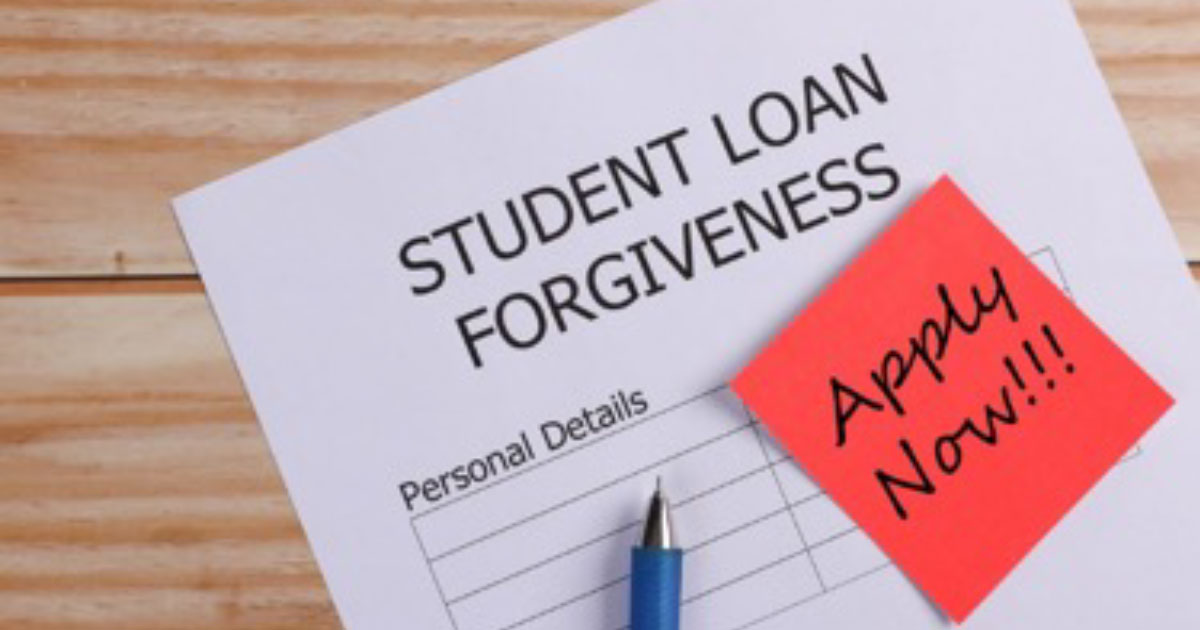 On Oct. 6, the US Dep’t of Education announced major changes to the Public Service Loan Forgiveness Program which will impact more than 550,000 current borrowers. Since then, more than 30,000 have found immediate relief from their loans. Join us and learn more. No pre-registration is required.