Last week, ODE official David Hansen resigned after admitting that he left out failing grades for some charter schools in the evaluations of the groups who sponsor them. His defense was that the F grades of those schools, when factored in with the other grades, would “mask successes elsewhere”1. 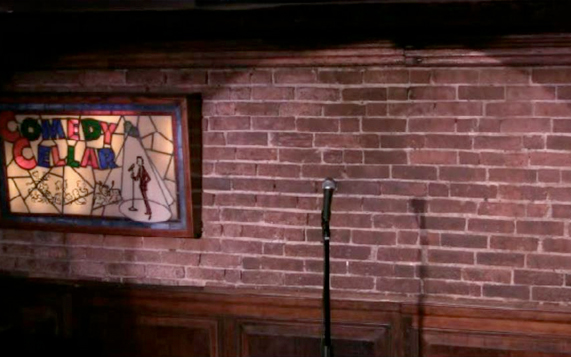 To be certain, charter schools can seem so tempting. To parents whose child is not behaving or performing well in public school, a chorus of angels seems to sing out that the answer is to utilize their choice to leave their public school for the charter school with all the answers. To parents whose child excels in the arts or who has a knack for science and math, schools who focus on those areas seem like a way to cultivate their child’s dreams. To be sure, some charter schools do a very good job of living up to their advertisements, and I have no doubt whatsoever that teachers at charter schools do just as much as their counterparts in traditional public schools to motivate, inspire, and challenge their students.

But the sheer number of articles detailing the problems with Ohio’s charter schools indicate there are clearly issues that need addressed. The bottom line is that in many cases, they just aren’t getting the job done, unless the job is misspending an obscene amount of taxpayer money while producing lackluster academic results. There is no requirement for those who run charter schools to disclose how they spend either donations or taxpayer dollars, while standardized tests scores from charter school students are some of the lowest in the country.2 To make matters worse, Ohio’s school funding system, which has been ruled unconstitutional but has never been fixed, basically forces local communities to make up the losses suffered by public schools when the money from the state follows students to an under-performing charter school. An investigation by the Akron Beacon Journal found that “70 cents of every Ohio tax dollar identified as misspent, often illegally, can be traced back to a charter school or the people who run them”3. That is beyond unacceptable, it is reprehensible, especially when State Auditor Dave Yost visited a charter school in Youngstown unannounced and found “not a single student”4.

And now, the man who arguably (by job title) was the biggest advocate for school choice, has tried to hide the failure of some charter schools to make the successes of some look greater. ODE has required in recent years that part of a teacher’s evaluation is “student growth”, measured by standardized tests and pre and post assessments created by the teacher. What if I decided to leave out the low scores on my data because it would “mask” the successes of higher-achieving students? I’m sure the ODE would not find this acceptable. Certainly the right decision was made by the State Board of Education to call out Mr. Hansen on his actions.

But more must be done.

Senator Sherrod Brown recently introduced the “Charter School Accountability Act of 2015”. If passed, there would be “stipulations requiring added transparency and accountability” for states who accept federal dollars to help open new or expand current charter schools.5 Critics argue that Brown is trying to increase federal involvement in charter schools because of Ohio’s deplorable track record, and that oversight is better left to state officials. Clearly though, as evidenced by past history and the recent revelations about David Hansen’s actions, we cannot trust our state officials to make the necessary improvements in charter school reform.

Once again, it falls to us to advocate for Ohio’s children and take up the fight. We need to educate those who care about our kids. We need to write letters to the editor and posts on social media. We need to make sure every Ohio taxpayer knows about www.knowyourcharter.com, which compares in very succinct manner the local public school vs. the local charter schools. When I compared my school to the local charter schools, I found that my public school’s performance index (grade) was higher than every one of them, yet our state funding per student was at least $1000 (and as much at $10,000) lower than every one of them. A whopping $316,718 has been transferred from my tiny district to nearby charter schools.

The charter school movement in Ohio, as it currently stands, is failing kids and taxpayers. I went into education to be a teacher, not to be a political advocate, but the fact is, the job now requires it. No one is more qualified to advocate for Ohio’s kids than Ohio’s teachers, and we must not let them down.