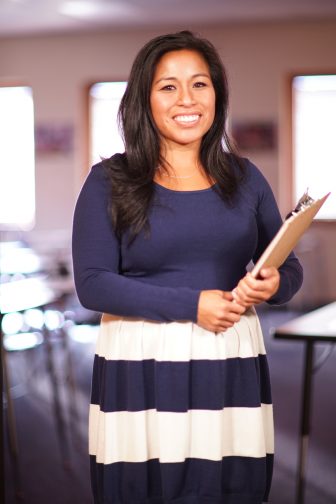 The Ohio Department of Education (ODE) has, effective July 21, 2017, altered some requirements regarding the Resident Educator Program, including offering teachers who have expired resident educator licenses a one (1) year extension, retroactive to July 1, 2017, to complete the Resident Educator program. OEA is engaged in ongoing communication with ODE regarding these quickly unfolding developments surrounding RESA reform. There are many details that have not yet been finalized by ODE, but this is what we know at this point: