STRS has reported a total investment return of 3.14% for the fiscal year ending June 30, 2020. The return, while positive, fell below the assumed rate of return of 7.45%. Additionally, despite the positive return on investments, total assets fell during the year by about $1.8 billion due to negative cash flow. STRS made benefit payments of about $7.5 billion in fiscal 2020 exceeding total contributions and investment returns during the period.

In October, the Board’s actuary will present the results of the annual pension valuation report. The report will show the actuarial impact of the investment return as well as how other economic and demographic factors affected the funding status of the pension plan. 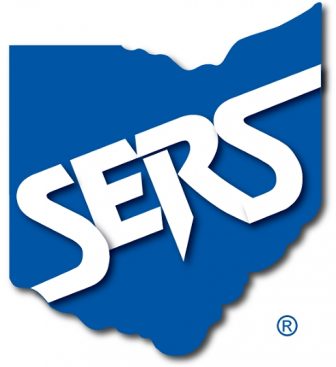 On Thursday, August 20, 2020 the SERS Board held an online meeting to continue discussions about potential benefit changes aimed at enhancing the long-term sustainability of the pension plan. All discussions are preliminary in nature and many would require a change in state law to take effect.

One area of discussion was the cost of living adjustment (COLA). COLA payments for SERS retirees have been frozen for the last three years. Beginning in 2021, the COLA is to be based inflation, using the Consumer Price Index (CPI-W), capped at 2.5%. However, state law gives the SERS Board authority to adjust COLA payments if its actuary determines such a change is necessary to preserve the fiscal integrity of the retirement system.

During the Board meeting, John Garrett of Cavanaugh MacDonald Consulting (the actuarial firm hired by the Board), provided information on how some other states handle COLA payments. Pension plans in several states tie COLA payments to the investment performance of the fund, increasing or decreasing amounts based on market returns. Several Board members expressed interest in this concept while noting that SERS should place an upper and lower limit on COLA payments. 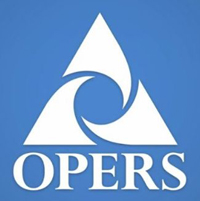 OPERS has announced the cost-of-living adjustments (COLA) payments that will be made to retirees in 2021. For those who retired on or after January 7, 2013, the COLA is based on the Consumer Price Index (CPI-W) compiled by the US Bureau of Labor Statistics. This is the same index that Social Security uses; however, the time periods used are different so the rate might not always match up. The OPERS COLA for 2021 is based on rate of inflation from June 2019 to June 2020–0.5%.

OPERS retirees who retired prior to January 7, 2013, were grandfathered in OPERS pension reform legislation, and continue to receive a 3% COLA.

Click here to download a copy of this September 2020 Report to the OEA Board of Directors. Previous Retirement Systems Updates can be viewed under the Affiliate Resources tab on the OEA website.