Wednesday, May 29, 2019, before the Ohio Senate Education Committee, Ohio Education Association (OEA) President Becky Higgins called on legislators to keep the provisions of House Bill 154 that were included in the state budget recently passed by the House.

“We urge the Senate to keep the language in the House-passed budget that is part of HB 154 and that would do away with state-mandated Academic Distress Commissions.” — OEA President Becky Higgins 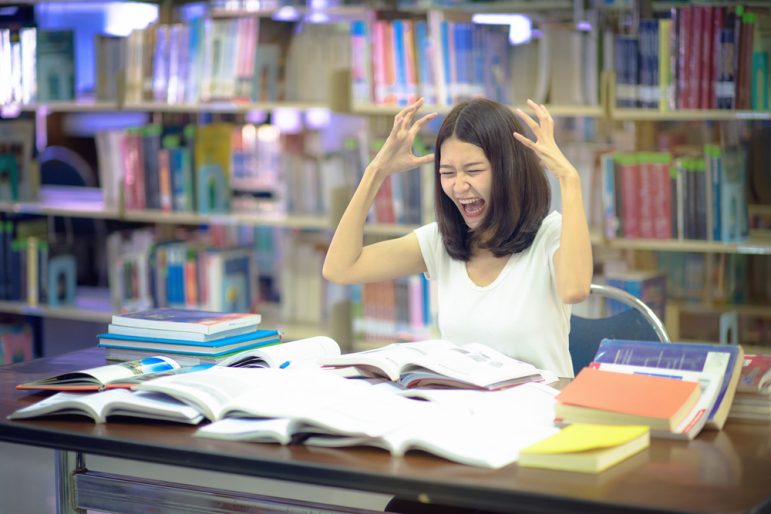 “There is widespread agreement – among educators, local officials and state lawmakers of both parties, that the law (HB 70) mandating the state takeover of troubled school districts is flawed and needs to be replaced,” said Higgins.

“We very much like the approach taken by HB 154, which would repeal HB 70 and restore local control and which recently passed the House with strong bipartisan support (83-12). We urge the Senate to keep the language in the House-passed budget that is part of HB 154 and that would do away with state-mandated Academic Distress Commissions.”

Higgins also added, “we recognize that other approaches are being offered to address the problems that plague troubled schools in our state. Whatever the eventual agreed-upon plan looks like, we believe strongly that it should include a role for educators who well understand the needs of their students and what it will take to improve student performance.

In short, we don’t need state mandates. It’s time to restore local control of our schools. We look forward to working with Senator Lehner and members of the Senate Education Committee on a viable alternative to the current fatally-flawed state takeover law.”