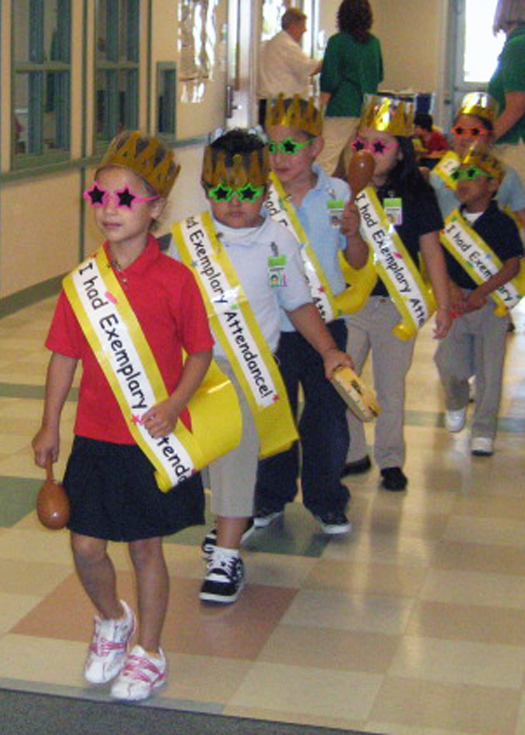 In fourth grade, I was healthy enough to receive a “Perfect Attendance” certificate, and for me it was a badge of honor. Unfortunately, many private charter school operators don’t seem to care that much about perfect attendance, or the honor associated with it. Attendance fraud for charter schools is a national problem and has been going on for years.

But these cases are the exceptions. In another, more sensational case, an operator from Texas, Donald L. Jones, received $2.9 million for absent students. Yet despite having been convicted of conspiracy to commit wire fraud, bank fraud, and other offenses related to a mortgage fraud scheme involving forty properties and more than seventy loans, he has never been charged in connection with his charter school activities.

Recent investigations have found that among charter schools nationwide, few operators are charged with anything when they are caught receiving funds for imaginary attendance numbers, and they simply have to return the cash. All too often, the taxpayers are left footing the bill. For example, the state of Florida doled out $25 million to for-profit charter schools during the 2006-2007 school year for nearly 5,125 students who never attended school.

And then there is Ohio. Ohio has some of the worst attendance records for its charter “dropout recovery schools” in the nation. In the 2006-2007 school year, reporters for the Scripps Howard News Service, found that Ohio paid $29.9 million to 47 of these recovery schools for students who never attended. A Life Skills Center campus in Cincinnati held the record in the 2004-2005 school year, where 64% of its enrolled students never showed up for class. The dropout recovery movement, an Ohio concept started in 1998, costs the state around $30 million or more a year for students who never attend school. “It’s a cash cow! We all used to sit around and joke about that,” said Mark Elliott, former principal of the record holding Life Skills Center of Cincinnati. “I spent less than $1 million on a $3 million operation. What the hell are they (executives at his former company) doing with the other $2 million?” 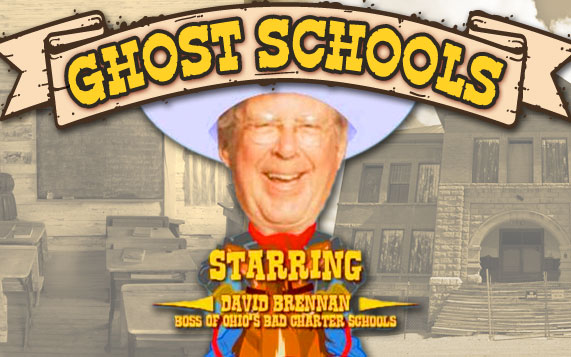 Yet, has anyone been charged with anything in Ohio? The Beacon Journal has questioned David Brennan, operator and founder of the for-profit Life Skills Center dropout recovery schools, as to how he can have more students enrolled in his schools than they can physically hold. The company has stated that due to high rates of absenteeism, they can enroll far more students than is normally possible, and receive payment for every student, even those that never return. The ODE has claimed that they check charters for their accuracy on attendance records, but many former employees said that they were often sent to a student’s home to get an excuse from a parent and any excuse would do. At the end of another 105 hours of absenteeism, which was the time that a student would no longer be enrolled, they would be sent again to get another excuse. I find it outrageous that our lawmakers in Columbus allow this to go on.

Diane Ravitch, education historian and educational policy analyst, refers to these charters as ghost schools, and recently wrote, “27 management companies operate charter schools in Ohio. Of those 27, 19 are for-profit companies. Of the 19 for-profit companies, half of them are out-of-state corporations; hence, they take a Brink’s truckload of school district money out of Ohio in the form of profits each year.”  Charter schools, in Ohio, need to be paid for students who actually attend these schools, not for the enrollment of mere names as the law currently permits.

Even though many state legislators act as if these ghost schools are just part of someone’s overactive imagination, they have come to haunt us, and will continue to do so unless someone steps up to the plate. Any ghost busters out there?