Mark Twain once wrote that everyone “has a dark side which he never shows to anybody.” The same cannot be said about our Ohio legislators when crafting the Ohio budget. Their Dark Side is not only visible, it’s so scary even Darth Vader would be loath to join it. It seems the budget bill, House Bill 59 (HB 59), has become a dumping ground for the worst ideas our legislature can think of. One bad idea, among many, is the elimination of the single salary and minimum salary schedules for public school employees.

The single salary schedule has been around for nearly a hundred years, having evolved from the inequity of elementary and high school salaries; men were paid more than women, white teachers more than African American teachers, and administrators’ favorites more than equally qualified coworkers.

Eventually, with the help of the NEA, AFT and the women’s movement, the single salary schedule — which prevents favoritism and discrimination by requiring equal pay for employees with the same levels of experience and training — was recognized nationwide as a fair and equitable method of compensating all teachers. Each local union negotiates what those salaries schedules will look like, but in general they reward those who dedicate a lifetime to teaching in our public schools and continuing their professional development through (expensive) education courses. 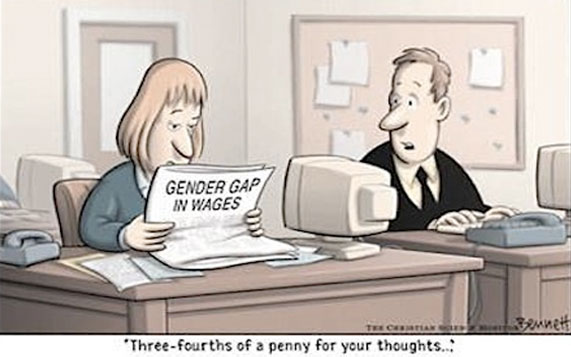 Then again, that was before teacher and union bashing were in vogue. Now we are living in a society where teachers are bad and unions are the roots of all evil.

Anti-union/anti-public school legislators now want to remove the salary schedules that school boards and local unions have been agreeing to for nearly a hundred years! Among other things, this will allow for some less qualified teachers to be paid more than their counterparts with greater education and experience. Another consequence is that veterans will no longer be remunerated for their years of military service, currently recognized on the salary schedule. HB 59 doesn’t overlook classified employees, or Education Support Professionals (ESPs), either. The budget bill will eliminate the salary schedule for all.

Our legislators also want to eliminate the minimum base pay of $20,000 a year for starting teachers. As it stands, new teachers with a Bachelor’s degree typically earn substantially less than other college graduates just entering the workforce, more than 75% less. I don’t know of any other state that is doing what the state of Ohio is doing — not eliminate-public-unions Wisconsin, not right-to-work Indiana, not even Michigan where school boards are appointed rather than fairly elected. Even the model-merit-based pay Denver Public Schools system has a minimum salary. If that doesn’t inspire Ohio college students to switch out of education majors ASAP, I don’t know what will. And beginning teachers are dropping out at higher rates than most of their students. In 2011, 46% of teachers left the profession within the first five years of teaching. Perhaps our wise legislators are looking for 100% teacher attrition within the first five years. 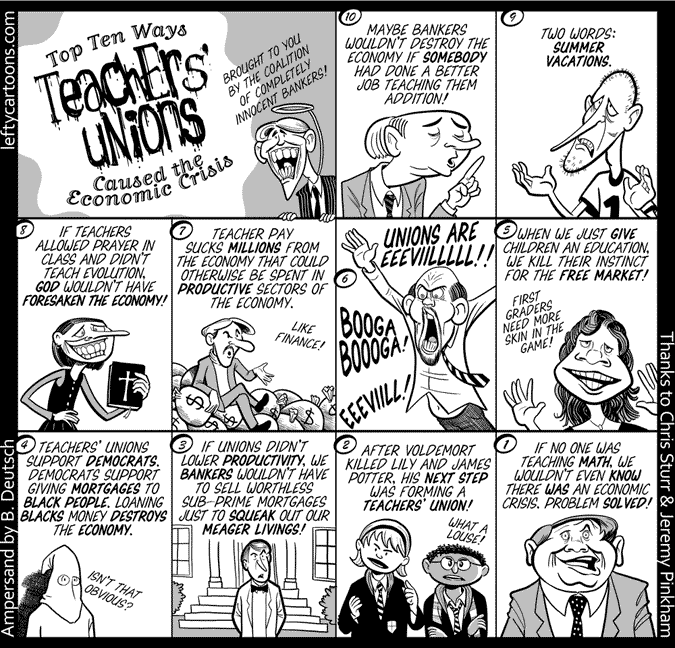 Everyone will be competing for our limited and precious tax dollars. But unlike the economic business model on which this legislation is based, where businesses reward high performing workers with increased earnings, there is no more money for high performing schools. Public education is not a business. Public education does not turn a profit. We provide a public service in adverse working environments with limited budgets.

Ultimately, the people who will suffer most from this legislation are the children we serve, because teacher quality will go down. Ohio schools will become a revolving door for teachers. Without a voice to protest, our students will be thrown under that proverbial school bus, once again, unless this shortsighted idea is removed from the budget bill. Urge legislators to reinstate the single salary schedule requirement for public school employees.