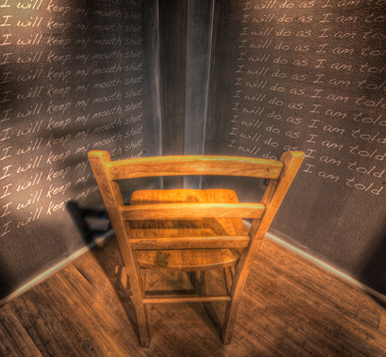 A while back I wrote a piece called “Teachers are Guilty”. The post was basically about how it was easier for teachers to close our doors and focus on our students and classrooms than to become involved with the ugliness of educational politics. For fear of offending some colleagues I didn’t publish the piece.

Recently The Cleveland Plain Dealer and StateImpact Ohio pulled a little PR stunt by publishing teachers names and “value-added” scores. They also made an amateurish attempt to mask this unethical report by also pointing out some of the flaws of using the data to evaluate teachers. Then, after saying it was wrong and inaccurate, they published anyway. I guess competent reporting takes a back seat to tabloid-like, website hit generating drama.

The Plain Dealer and StateImpact Ohio focused on Cleveland. Teachers across the state should pay attention because all educational ugliness begins in Cleveland.

Last year “The Cleveland Plan” was passed. While those paying attention opposed it the supporters had the same message as with the charters. “It’s specific to Cleveland.” One year later the Ohio House and Senate are trying to implement a similar plan to Columbus Schools and the Cleveland merit-pay system has been called a “statewide model” by Governor Kasich.

Flawed “value-added” scores were recently published just for Cleveland. How much longer until it’s a statewide outcry?